After publication of the annual reports of the big EMS/ODM companies in Europe, in4ma can finally announce the annual production value 2020 for the European EMS/ODM industry. The research now covers about 85% of all EMS/ODM companies in Europe whereas in specific smaller companies, which normally take themselves more time until they publish their reports in the country company registers had to be modelled. This is done every year in the same way, and the remaining 15% are being updated, when they become available.

On purpose only the TOP 30 in Europe are shown. TOP 31-50 is a mine filed. There are companies in, which are working in the defence electronics sector and the EMS share can just be modelled, companies which in the majority focus on PCBA repair, OEMs which do EMS as well, and Flex circuitry manufacturers, which today assemble 95% of these flex circuits as well. This means, one can always argue whether they should be considered or not. In4ma has a clear definition what is considered and what is not and this definition has not changed for the last six years. In the first half of 2021, the EMS industry recovered a lot. In4ma and IPC did a half year survey again in 2021. The main focus was on Germany, Austria and Switzerland, knowing that the values do not vary too much from the rest of Europe. Again reported revenues were analysed by revenue groups and combined with all the analysis results of 2020 to show an overall picture.

For smaller companies, especially those with low equity, it now becomes a hard fight to keep their business going. There are ways to help them to survive, if interested just contact in4ma. Especially marketing becomes more important, especially for the small (S/XS) companies. Some of them live from 3 or 4 customers. The consequences were visible in the 2.Quarter 2020, when the biggest drop in revenues for one company was at 68% and even on average it was 23.9%. Hope will not help in such case, change might. 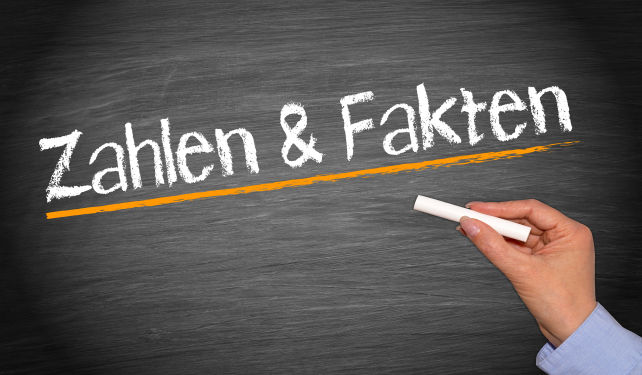 Zurück zu den News
← Vorheriger Beitrag: M & A Nächster Beitrag: Who are the EMS companies with the highest sales in Germany? →