Crisis!? This is the situation of the European EMS industry
20. October 2022

The ongoing discussion about the semiconductor supply crisis has caused a lot of excitement in the EMS industry. But what do the numbers say? in4ma asked and came to astonishing results.

The specter of the semiconductor crisis is being painted on many walls – including in the EMS industry. But maybe there is an upswing behind it? In4ma looked at the numbers to back up the discussion with data.

No question, the EMS industry has seen easier times: The electronics industry has been rumbling for three years, first allocation problems, then economic weakness, then the corona pandemic and the end of 2021? Allocation problems again. Of course, this also leads to corresponding discussions, for example Matthias Sester from Fritsch Elektronik recently called for a rethink in the EMS industry. Opinions about the supply crisis with semiconductors for the electronics industry have been differing since 2021 and one question has always been in the room: How long will the crisis last? Another point: what impact does the EMS industry in Europe have to fear?

In order to underpin the discussion with figures, the market research company in4ma, which specializes in the EMS sector, looked at the half-year results of a number of listed EMS at the beginning of August. Even if not all half-year results are based on organic growth, they were still able to determine an extremely high increase in sales. For example, publicly traded companies Scanfil, Kitron, Note, Hanza and Incap increased their sales by 39% on average! Companies like GPV, Lacroix, Cicor and Katek can also show a double-digit increase in sales. Part of this is certainly due to price increases, but the lion’s share can be claimed by almost exclusively organic volume growth.

This inevitably led at in4ma to the question of whether the companies mentioned were outliers and how the industry was developing in general. Some of the listed companies had already raised their forecast for the year. in4ma has therefore written to around 400 EMS companies in Europe and asked them to submit a sales forecast for the full year 2022 based on the results of the first half of the year. In addition, it was asked what proportion of this change was due to price increases and the passing on of additional costs.

A total of 120 EMS companies took part in the survey – an impressive response rate of 30%. The 2021 sales of these companies accounted for 29.6% of the total production volume in 2021. In total, these companies expect sales growth of 21.7% in 2022. According to their statement, 9.4% of this is due to the passing on of material price increases and additional costs due to the material shortage. However, the larger share at 12.3% is volume growth.

After all, about 10% of the companies have stated that they have not increased their prices and the majority of them do not expect sales growth in 2022, but rather a contraction. According to in4ma, this is always difficult to explain. It’s not like “that the EMS industry has such high margins that it could give out gifts of money.”

However, the values ​​cannot be transferred 1:1 to the forecast for 2022. Experience has shown that companies with bad figures take part in surveys less often. In addition, 83.7% of the evaluation is dominated by XXL companies (>100 million euros) and only 5% of the figures come from Eastern Europe. Accordingly, in4ma currently expects growth of 15.4% for 2022, which is still the best growth in the last 15 years.

So where is the crisis? Why did most EMS more than double their raw materials and supplies in 2021 compared to 2020 and increased them again in the first half of 2022. The real crisis appears to be the rise in material prices, which the EMS companies have not consistently passed on. According to in4ma, from 2020 to 2021, the material share in the turnover of companies that can be evaluated increased by more than 1%. Since it cannot be assumed that personnel costs have reduced at the same time, this means at least 1% less profit. If you look at the average

With EMS companies gaining ground and considering the challenges ahead with gas, electricity and nitrogen price increases, the real crisis is yet to come. According to Dieter Weiss, these are: lack of staff, excessive inventories, insufficient passing on of price increases to customers and exploding energy costs. 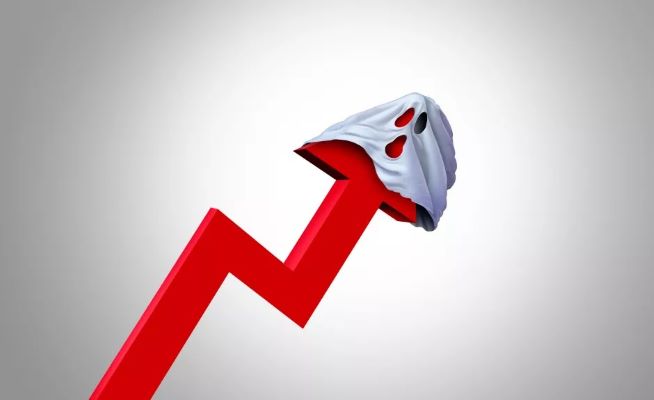